As we prepare to open up the TLC Free Read submission window on 5th October, we’re catching up with some of the writers who have been awarded a Free Read in the past. 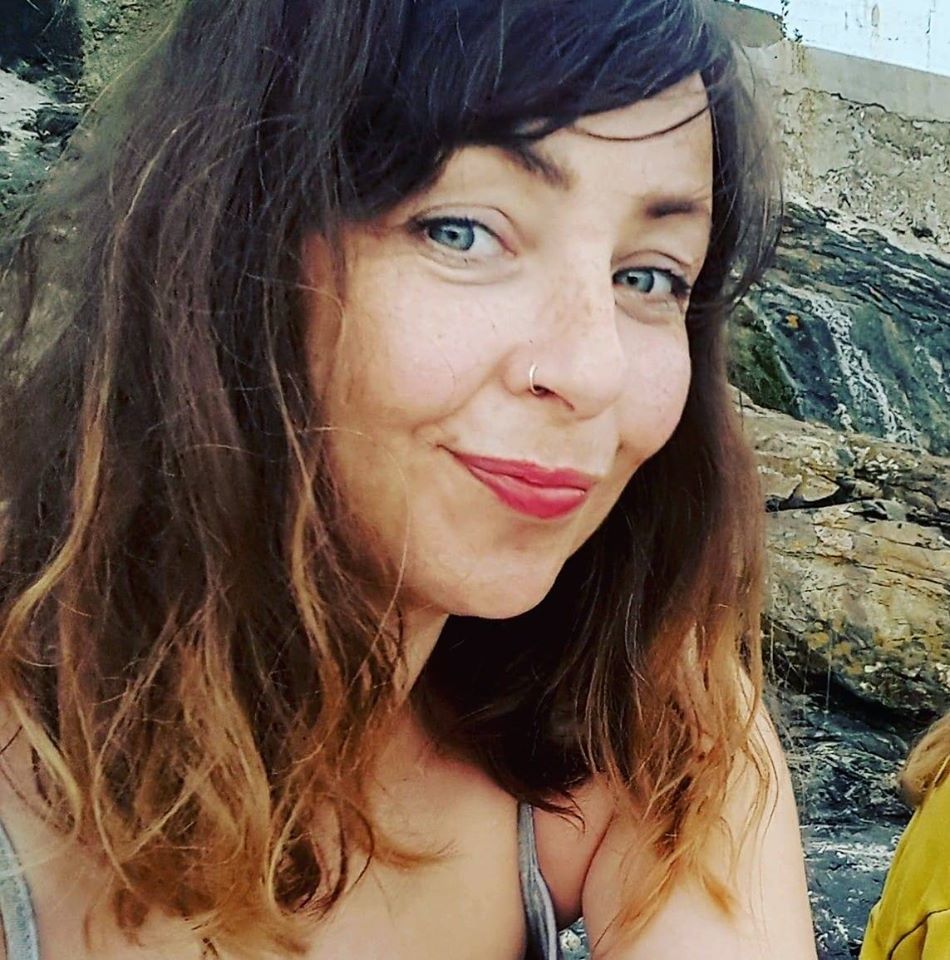 Daisy Pearce originally received a TLC Free Reads bursary through New Writing South back in 2016 for her manuscript, then titled Gaslights. Fast forward to 2020 and that manuscript is now her debut novel The Silence, published by Thomas & Mercer. Her second novel, The Missing was published in June 2020.

Find out more about Daisy Pearce’s writing journey below.

Your novel is now out and available! Can you tell readers what to expect?

Hello! Yes, The Silence is out and I’m still not quite over it. Very strange! The Silence is a contemporary thriller about a former child star who appears to be losing everything; her friends, her job and her mind. But when she starts sleepwalking she discovers that maybe she isn’t as mad as she thinks she is.

How long have you been writing, and what got you started?

I’ve been writing since I was a child but really got into writing about fear and suspense after I read Cujo at about eight years old – it was kindling really, I’ve been trying to thread that same sense of creeping horror into all of my work since.

Tell us more about what sparked the idea for your book – and what was your experience of the writing journey, from initial idea to complete manuscript?

I had an image in my head of a woman jumping from a cliff into the sea with her toes pointed downward, straight as an arrow. That was the spark, coupled with the idea of isolating someone slowly and completely from their old life.

It was a long, slow process. I wrote and rewrote and subbed and re-subbed more times than I could count. At times it was boring and deeply frustrating but the original idea became the bones of something much, much greater in the end.

What writing tips would you give to your past self, if you could go back in time?

Stop drinking. I became so much more productive when I quit. Don’t over-describe, not everything needs to be metaphoric, sometimes a door is just a door. Above all, keep going!

You were awarded a TLC Free Read through New Writing South, a programme which offers writers in-depth feedback on a work in progress. At what stage in your writing process did the Free Read happen, and how was it helpful to you?

I had been rejected by so many agents and I really needed a more objective look at my work. Where was I going wrong? I sent in the application on a rainy Autumn day from my local library but I was so despondent I really didn’t expect to hear back. It was transformative for me to have that Free Read – the reader asked questions about the rest of the narrative that I hadn’t considered, made me reconsider my character arc and gave me some ideas of where the story could progress that I hadn’t considered. I was also given advice to help me approach agents which was invaluable!

What was the most valuable piece of feedback you had from the TLC Free Read report?

Ha! I can quote it! ‘Try to write from the inside-out, so you are truly in touch with your character’s feelings rather than the outward display of them’. This saved me from over-writing as I have a tendency to often do.

Have your launch plans been affected by the global pandemic? Have you done any launch events online as a result – and if so, what was it like launching a new book in the digital world?

Weirdly, no. I’m naturally quite introverted so the idea of a launch party of any description filled me with dread. I was quite happy to just throw it out there and see how it did. I did one or two blogger interviews and gritted my teeth while reading through the worst of the reviews like some sort of mad sadist.

My second novel The Missing launched in June and having finished a third I’m now working on a fourth. It’s a compulsion I think, to write my way out of darkness and the world folding in on itself. I honestly can’t imagine doing anything else. Actually I can. I’d do a tour of haunted England from The Jamaica Inn to Glamis Castle, stopping at stone circles and Wookey Hole on the way.

Free Reads is a free manuscript assessment scheme for talented authors on low incomes. It is specifically for writers who would have difficulty meeting the standard TLC cost and who would benefit from professional assessment.

Find out more about Free Reads.

This year’s Free Reads programme will open for applications on 5th October 2020.